Do you have two or more dogs in the house? Have you ever petted one of your dogs and the other started acting up? This leaves you wondering: do dogs get jealous?

Researchers at the University of California San Diego found that the answer is yes.

UC San Diego psychology professor Christine Harris said she was visiting her parents who live with 3 dogs when she realized something about the pooches. 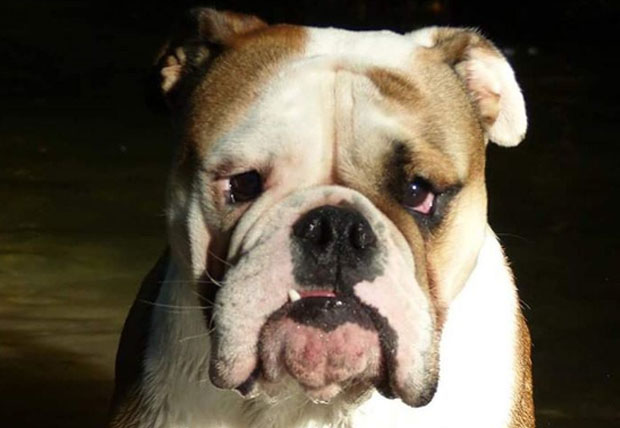 “I’d pet two of them at a time and it wouldn’t have been surprising if that had made the third wants my attention, too,” she said.

Aside from that, the two Border Collies she was petting showed aggression at each other.

Some psychology experts say that jealousy is a complex feeling only seen in people. But Harris and co-researcher Caroline Prouvost found otherwise.

Read: Why Do Bulldogs Drool?

In 2014, Harris and Prouvost conducted the study with 36 dog volunteers of various breeds. In the experiment, each dog’s owner had to interact with three different objects in front of their dogs:

Signs a dog is jealous

The study’s results showed that when each dog’s owner was paying attention to the fake dog, the dogs showed the following reactions:

However, these behaviors and reactions were not as prominent as when their owners interacted with the other items. 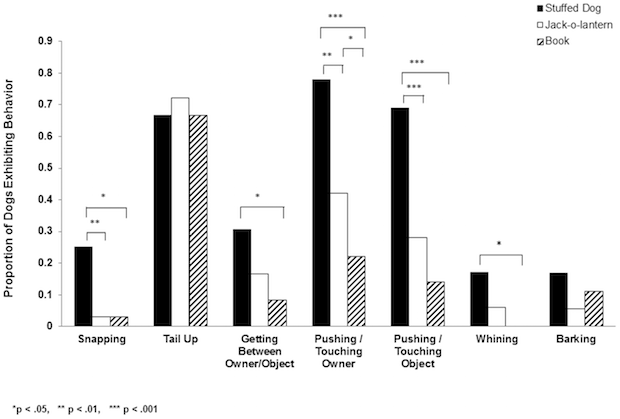 Aside from showing signs of jealousy, the study revealed that the dogs were hoping to break the connection between his owner and his rival. It was also fascinating that 86% of the dogs tried to sniff the fake dog’s behind – suggesting that the majority of the dogs saw the fake dog as a real rival.

Contrary to what most psychologists say, jealousy isn’t unique to humans and dogs feel it too – but in a more basic form. According to Harris and Prouvost, jealousy may have evolved in different species that have multiple dependent youngsters because they have to compete for food and affection.

“Many people have assumed that jealousy is a social construction of human beings – or that it’s an emotion specifically tied to sexual and romantic relationships,” said Harris. “Our results challenge these ideas, showing that animals besides ourselves display strong distress whenever a rival usurps a loved one’s affection.”

I think we can all agree that bulldogs are some of the cutest dogs out there, and they’ve got hilarious personalities on top of that. That is why they need an adorable collar that’s perfect for them. It won’t just up their cuteness factor, though. Collars are also an important part of keeping our pets END_OF_DOCUMENT_TOKEN_TO_BE_REPLACED

Bulldogs are some of the kindest and relaxed dogs you can find. Don’t let their lazy demeanor fool you though, they actually love playtime. That END_OF_DOCUMENT_TOKEN_TO_BE_REPLACED

Have you ever wondered about the different bulldog types and where the originated from? Historically, “bulldog” refers to any dog that was used in the END_OF_DOCUMENT_TOKEN_TO_BE_REPLACED