Are your Bulldogs’ ears up? Are you contemplating on gluing Bulldog ears? 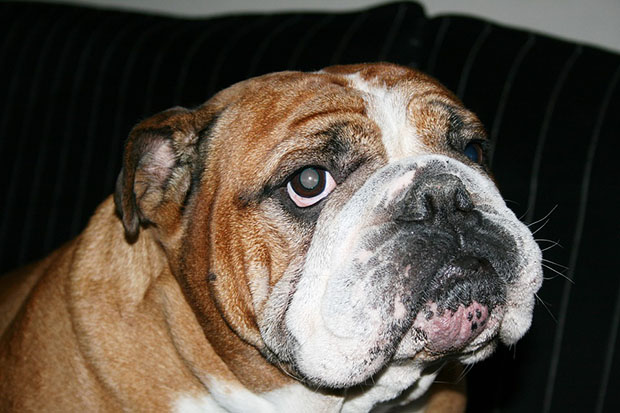 Some Bulldogs’s ears go up on their own and the need to glue Bulldog ears may not be needed. But for some owners – especially those who want to enlist their Bulldogs to shows – waiting for their Bulldog’s ears to go up can be a bit concerning.

Is gluing Bulldog ears a must?

If your Bulldog has not gone up naturally, then gluing Bulldog ears may be needed if:

Dogs with floppy ears are more prone to ear infection due to the lack of air circulation. When moist, the ears make a good breeding for yeast and bacteria, leading to infection. Some Bulldog owners choose to glue their Bulldogs’ ears to avoid this.

If you’re planning to take your Bulldog to shows and conformation competitions, it is ideal that your Bulldog has “rose ears” as it is considered the most desirable. The “rose ear” should fold inward at its back-lower edge. The upper-front edge of the ears should curve over, outward, then backward – thus, revealing the irregular cartilage formation seen inside the ear.

However, if you’re not really into shows or if you aren’t too worried about ear infections – since all you do is need to clean and dry your Bulldog’s ears regularly – then gluing Bulldog ears is not really necessary.

Will Gluing Bulldog ears be painful?

If you’re still thinking of gluing your Bulldog’s ear, you may wonder if the procedure is painful. Some dog owners may get pretty scared of doing procedures with their dog’s ears but unlike Doberman Pinschers and Pit Bulls, Bulldogs don’t need to have their ears cropped or cut. Gluing Bulldog ears is generally painless and only takes a short time to do. 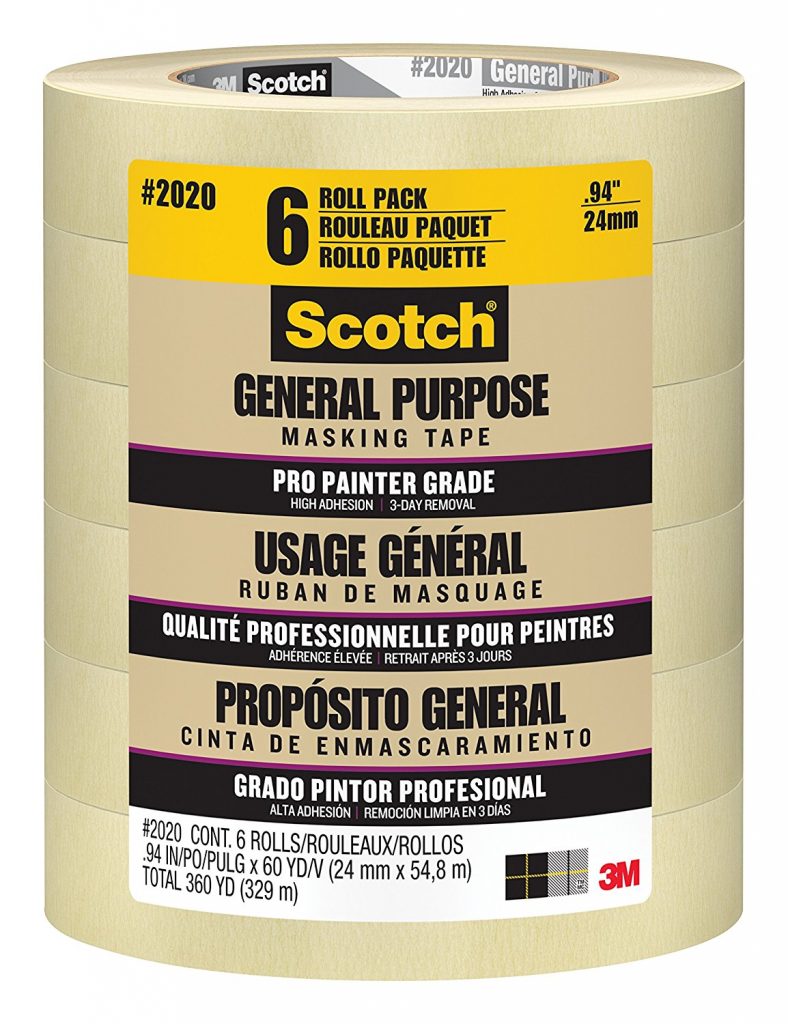 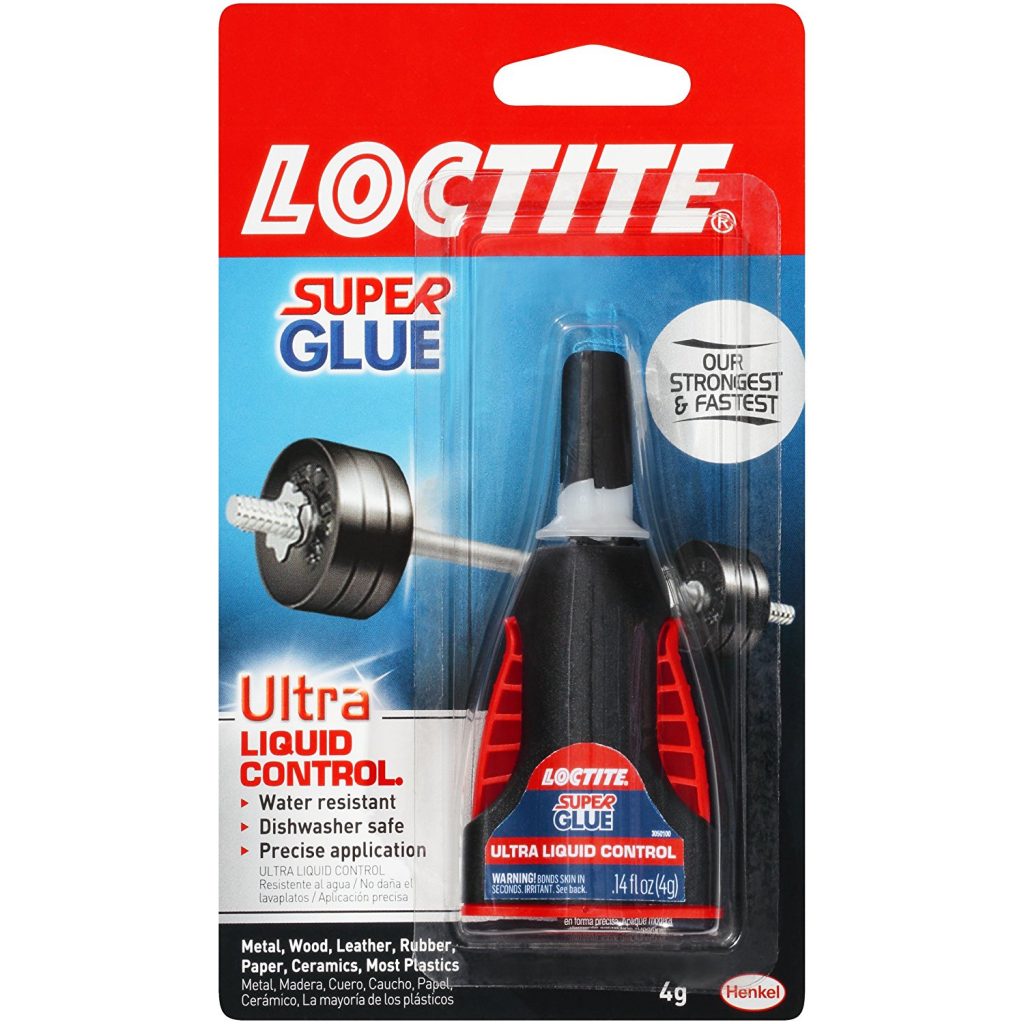 If case your Bulldog’s ears do not take the desire form after a month, let his ears breathe for a week. Then, repeat the above gluing procedure and keep his ears glued for 3 weeks.

You can glue your Bulldog’s ears up to three times. On the third time, you’ll need another one-week pause before gluing the ears for another week. If the third try still failed, it is assumed that all following attempts will be pointless.  But such cases are very rare and if the gluing is done before 3 months of age.

Bulldog hot spots are painful and itchy areas caused by different factors. Also known as acute moist dermatitis, these hot spots suddenly show up on dog’s skin especially in areas that are prone to moisture, such as the neck, hips, and in between skin folds. Appearing as red and moist lesions, these patches often exude END_OF_DOCUMENT_TOKEN_TO_BE_REPLACED

This post is sponsored by Suchgood, however, all opinions are our own. One of the first times I took my bulldog out in public, a END_OF_DOCUMENT_TOKEN_TO_BE_REPLACED

I think we can all agree that bulldogs are some of the cutest dogs out there, and they’ve got hilarious personalities on top of that. END_OF_DOCUMENT_TOKEN_TO_BE_REPLACED