Bulldogs love their food too much and if they could, they would gobble all their meals in one gulp. In this post, we’ll discuss how to stop your Bulldog from eating too fast. 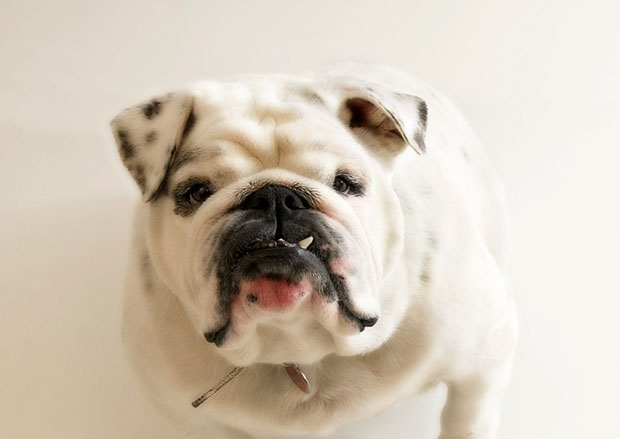 Eating too fast can be bad for your Bulldog’s digestive system. As a breed, they are already prone to gas and flatulence so speed eating can make it worse. The faster your Bulldog eats, the lesser he chews so basically, he’s just chugging down all the food he can consume.

Risks Of Eating Too Fast in Bulldogs

Eating too fast is generally harmless, but it comes with some risks and your Bulldog may experience the following:

Stop Your Bulldog From Eating Too Fast

Here are different ways to stop your Bulldog from eating too fast: 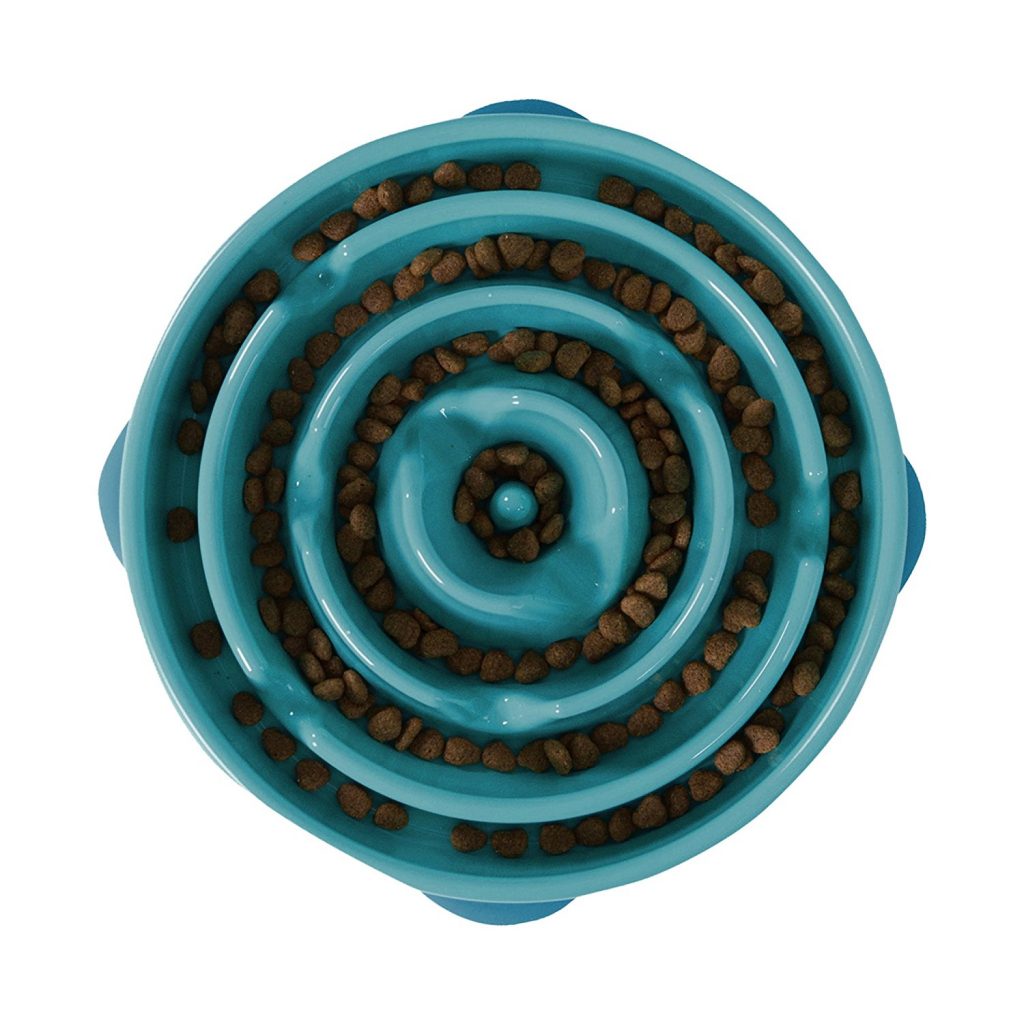 Aside from slowing down your Bulldog’s munch time, it is also very important to let your Bulldog rest 20 minutes after his meal time to give his stomach ample time to digest his food.

Bulldog hot spots are painful and itchy areas caused by different factors. Also known as acute moist dermatitis, these hot spots suddenly show up on dog’s skin especially in areas that are prone to moisture, such as the neck, hips, and in between skin folds. Appearing as red and moist lesions, these patches often exude END_OF_DOCUMENT_TOKEN_TO_BE_REPLACED

This post is sponsored by Suchgood, however, all opinions are our own. One of the first times I took my bulldog out in public, a END_OF_DOCUMENT_TOKEN_TO_BE_REPLACED

I think we can all agree that bulldogs are some of the cutest dogs out there, and they’ve got hilarious personalities on top of that. END_OF_DOCUMENT_TOKEN_TO_BE_REPLACED